My Definition of Love. I have Borderline Personality Disorder. 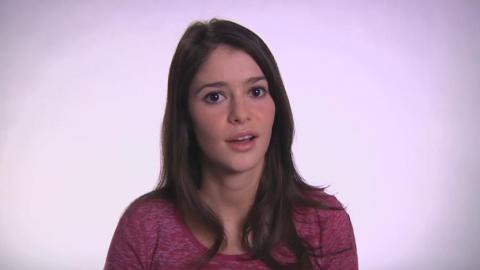 I am recovering from Borderline Personality Disorder and I am a senior member at BPDFamily.com.  I can't speak for everyone, but I'm in a large support group with other recovering "borderlines", so I speak from more than just my personal experience.

Some of you, partners of people with Borderline Personality Disorder, worry that your relationship was just a game - that your lover was using you and felt nothing for you.

It’s probably not true. Again, I can not speak for everyone and I know that there are bad people out there, but this is not typical BPD behavior.

Before and when I was in a relationship, my feelings were quite genuine. I didn’t have a conscious ulterior motive. There was an authentic connection and while it may have been unhealthy or for the wrong reasons, it was, in my mind and heart, real.  I seemed as if I was in love. I felt that I was in love.

The bond that occurred in the beginning of my relationship was incredible; there was a deep sense of knowing the other person intimately, intuitively. He became my whole world and it was wonderful; rapturous.

When my boyfriends left – and invariably they all left – my world was annihilated. Everything fell to ashes.

The break-up that led to my hard-won recovery from Borderline Personality Disorder left me literally slumped on the floor, crushed in spirit, feeling as if there was no meaning in my life. I was close to killing myself, too defeated and broken to even move.

The saddest thing about the situation was that I was mostly the cause of my pain. I had little idea at the time how much was due to my own behavior. I was often overwhelmed by feelings of being let down, being disappointed, not being cared for. I felt that I sacrificed way too much. I felt like the person I was with wasn't who they said they were. I felt lonely and desperate at times and said things to took actions that felt right at the time but made matters worse.

So yes, the love was real, but in the sense of how a person with BPD, or a weak person, loves.  It’s not a healthy love because it is based on need rather than on caring and intimacy, which is the real love we all deserve.

The photo at the beginning of this article is someone my age and general appearance, but it's not me.  Like everyone here, I wish to remain anonymous so I can speak freely and honestly.